What is a retinal detachment?

The retina is a very thin layer that lines the inner aspect of the back surface of the eye. Somewhat similar to the film in an analogue camera it converts light into an electrical signal which gets transmitted via the optic nerve back to the brain. The retina can sometimes detach from its usual position and float into the centre of the eye.

The most common cause of a retinal detachment is from a posterior vitreous detachment, which has caused a tear in the retina. It may also be caused by trauma to the eye and other eye diseases such as diabetic retinopathy. It will often be preceded by symptoms of flashes and floaters and then a dark shadow or curtain will move across ones vision. Eventually the vision in the affected eye will go completely. 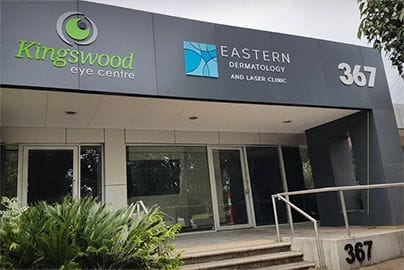